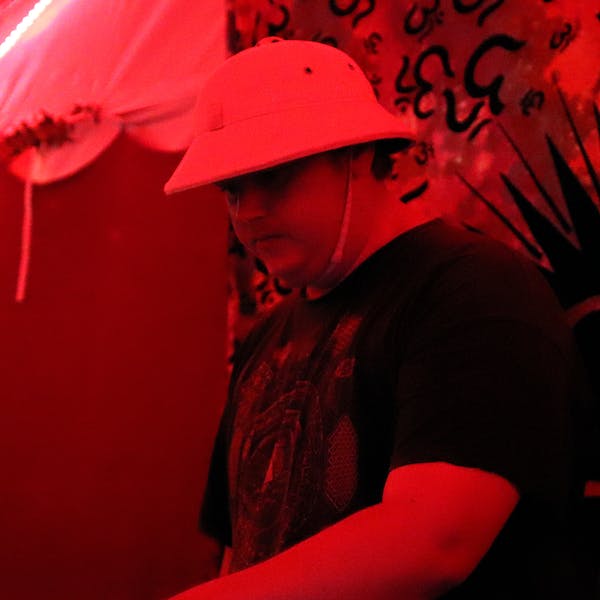 an old track remixed to fit my newer stuff a bit better, originally made around 2016 before i got signed to parvati records. still influenced by scandinavian sounds as i am located near aarhus in denmark and always listened mostly to parvati rec. and the established labels around scandinavia. this is a very early disobedient perception track, made around the time i named my project as such. before this track i had no vision on my horizon about if my music was ever gonna amount to anything. this is a true collectors item and some of the purest early disobedient tunes ever created.

@kimatoshi1 edition not for sale

Disobedient Perception is a project based in Denmark, in the vicinity of Aarhus. A one man project, heavily influenced and inspired by the pioneers of psytrance from this part of the world. The name of the project is given by a close friend with the same enthusiasm for foresty, funky and spacy sounds. Music production has been my way of meditation since my late teens: electronic music has always been my primary source of music in general and after i was introduced to goa trance i have made it my mission in life to figure out how to make similar soundscapes as the music i was listening. I am dedicating alot of time and putting a lot of energy in to learning by doing, with trials and errors, to see what works best. All steps for me to achieve the style i wish to obtain. In the past few years, i have also been learning from the legendary producers of Aarhus, occasionally by meetups with early Parvati artists at Bimmelim Soundlabs and meetups with musicians at my own level of skill