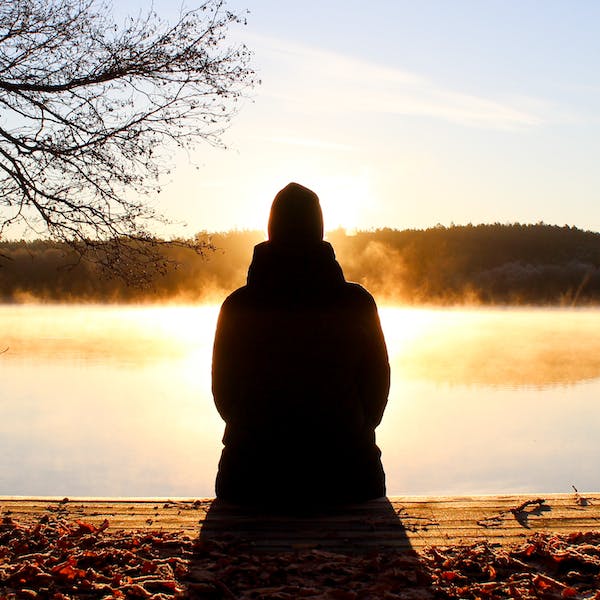 Hinkstep is the alias of the Swedish audio engineer and musician Jonas Tegenfeldt who became interested in music in a very young age when he started to play drums. The artist followed a musical journey beginning with rock and metal to drum and bass, continuing with trip-hop and finally, finding his own niche in the elysian fields of psychedelia. While his music has been previously identified as psychill or psybient, compositions such as “Aldrig Mer” make the artist’s genre something that is hard to pin down due to his unique sound and eclectic beats. Mixing classical psybient tunes with a strong, yet gentle emotional core, the artist has been making music since 2005 with this alias and has been under constant progression since then. Compared to other artists of the psychedelic genres, Hinkstep’s music has much stronger emotional and poetic undertones; as if we are listening to a romantic-era poet who reincarnated and learned to use the synthesizer and the computer in order to create music out of his poetry. He himself suggests that his music is and has always been a reflection of his heart, his true inner self expressed in rhythms and pitch. Endowed with passion and a creative spirit, it can be said that the artist had enlived, enlives and is going to be enliving to this mantra as long as he is making music.